Kathleen Slattery-Moschkau is a sustainable real estate developer, meditation leader and podcast host. Kathleen and her work have been featured by media outlets worldwide including The New York Times, The Economist, the Financial Times, Oprah Magazine, Oprah Radio, USA Today, CNN and many more. She has interviewed great souls from Maya Angelou to Michael Pollan to Sir Ken Robinson.

Kathleen Slattery-Moschkau is the creator and host of the podcast and multi-media platform The Kathleen Sessions. Kathleen’s podcast (originally called The Kathleen Show) launched in 2006 and featured renowned guests such as Maya Angelou, Sir Ken Robinson and Michael Pollan. After a hiatus from recording she relaunched the popular show as The Kathleen Sessions. She also wrote and directed the feature film “Side Effects” starring Katherine Heigl as well as the award winning documentary “Money Talks”.

Kathleen has been practicing meditation and yoga for over twenty years and teaching for almost a decade. In 2011 she founded The Studio, a yoga studio in Wisconsin that was considered one of the most breathtaking studios in the country. Kathleen has led thousands of yoga and meditation students. Her most recent project is the development of a 44 acre eco/agri/wellness neighborhood near Madison, WI called Belle Farm.

Kathleen’s work has been featured by media outlets worldwide including The New York Times, USA Today, CNN, The Economist, Oprah Radio, Oprah Magazine and many more.

Most of the beautiful photography you see across the site is the work of Chris and Quinn Paskus of C&N Photography. 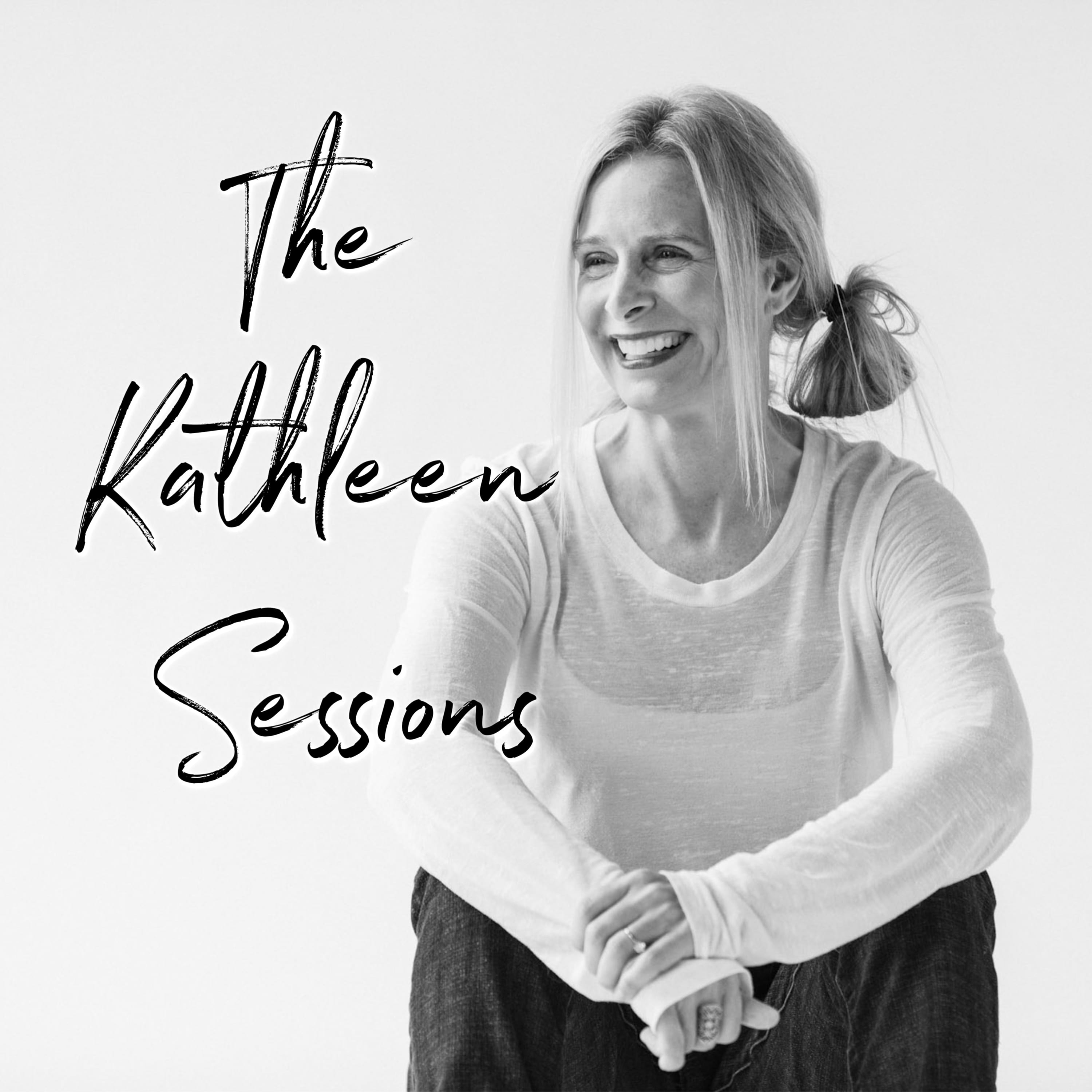 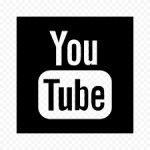